A new golf master plan has been developed for historic City Park, a 1300-acre facility (almost 50% larger than Central Park in New York City), founded in 1853 and located only minutes from downtown New Orleans, LA. Golf has been an integral component of City Park since the early 1900s. At one point, the Park featured four courses and was the annual host of a PGA Tour event.

In 2005, Hurricane Katrina flooded City Park with up to eight feet of water, some of which remained standing for nearly three weeks. The flooding and damaging winds substantially affected the three courses in operation at the time, leading to the permanent closing of two courses and the eventual preparation of the new golf master plan.

The new plan includes the renovated North Course (currently open for play) and a second, completely new, 18-hole layout that encompasses land previously home to portions of the former East & West courses. The new course features a “low-profile” design style, meandering through many of the Park’s majestic Live Oak trees. Several holes also border existing lagoons. Multiple tees will allow the course to play anywhere between 5,000 – 7,200 yards, thereby accommodating players of all skill levels. We are excited about the potential and overall quality of this course and liken it to similar, high-profile municipal / park projects we’ve completed at Torrey Pines and Bethpage State Park.

On a larger scale, golf at City Park is part of an overall effort to revitalize and transform the former St. Bernard housing project. The project, modeled after the successful transformation of the East Lake community in Atlanta, GA, is being spearheaded by the non-profit, Bayou District Foundation. 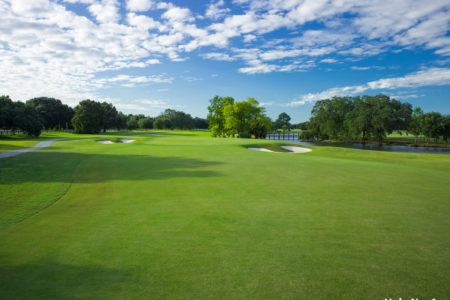 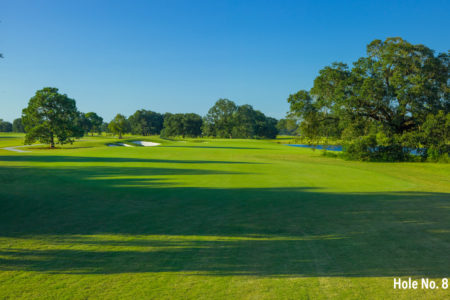 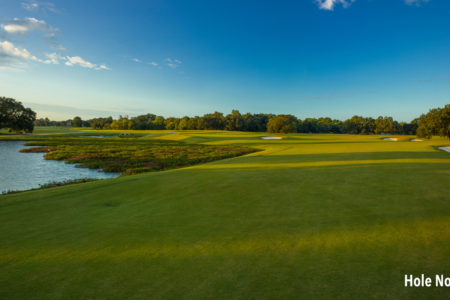