Opened in 1963 and the work of Robert Trent Jones Sr., who called it his “finest design,” this is one of the best examples of traditional golf course architecture in the world.

Tees have been re-leveled, resurfaced, and reimagined, and the expansion of the practice putting green and range gives golfers plenty of opportunity to work on their long and short games. Each of the Gold Course’s four par 3’s presents a visually exciting challenge, and is uniquely memorable in its own right. Even if you’ve played Gold before, you’ll find a few new surprises with the evolution of this timeless classic.

In 1998, we implemented a complete renovation of one of Robert Trent Jones’ favorite designs. All greens, tees, and bunkers were rebuilt; several fairways were regraded and numerous championship tees were added. The four par 3’s on this course are regarded as one of the best collections of par 3’s in golf.

In May 2016, we upgraded the golf course including, the reconstruction of all bunkers (using the Better Billy Bunker system), the addition of nine forward tees, re-leveled all remaining tees, reconstructed four green complexes and resurfaced all remaining greens. We did a substantial expansion of the practice putting green, created a Short Game Practice Area, and added target greens on the practice range, fairways grading & the installation of additional drainage infrastructure. The entire golf course was re-grassed, featuring Northbridge bermuda on the tees and fairways, 419 bermuda in the roughs and “Pure Distinction” bent grass on the greens. The course reopened in 2017. 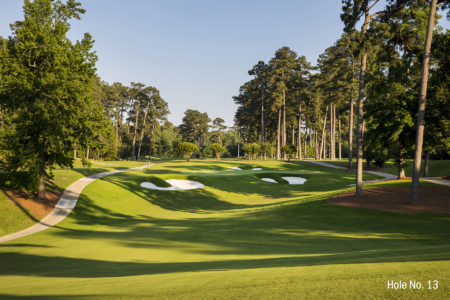 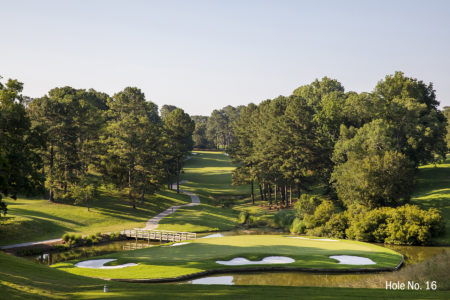 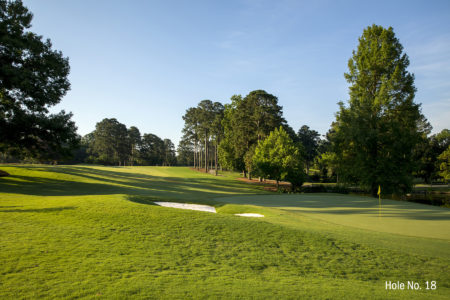 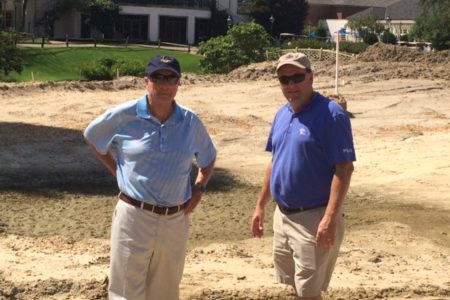 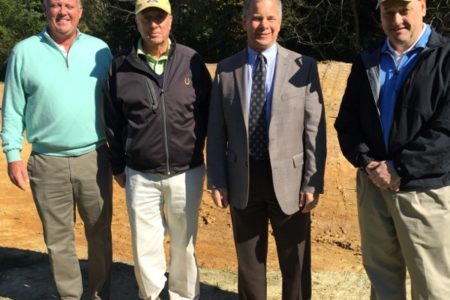