The Woodlea Clubhouse began development in 1892 as a Vanderbilt Mansion owned by Colonel Elliot Fitch Shephard, the owner of the Mail and Express newspaper and founder of the New York Bar Association. The mansion was purchased in 1910 by Frank Vanderlip and William Rockefeller, and in 1911, Sleepy Hollow Country Club was founded by a board of directors, which included John Jacob Astor IV, Cornelius Vanderbilt III, Edward Julius Berwind, and others. Throughout the years, Sleepy Hollow Country Club has gone through a number of renovations and changes to being one of the top-rated golf courses and country clubs both in New York and the United States. 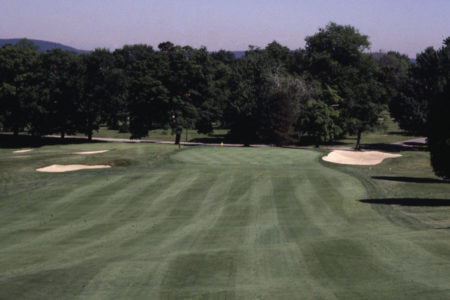 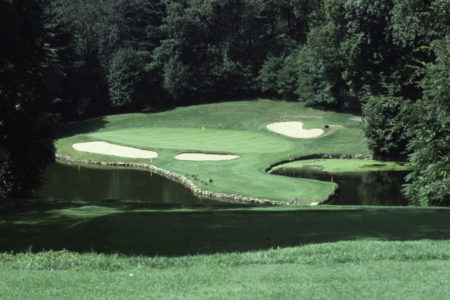