The Country Club, located in Brookline, Massachusetts, is one of the oldest country clubs in the United States. It holds an important place in golf history, as it was one of the five charter clubs that founded the United States Golf Association, and has hosted numerous USGA tournaments including the famous 1913 U.S. Open won by then-unknown Francis Ouimet. Today, the club is one of the largest of its kind in the northeastern U.S., with about 1300 members.

n preparation for the 1988 U.S. Open, all the modern features including three new greens were changed back to the original style of the 1890’s. Bunkers were relocated farther down the fairway; numerous championship tees were added; green sizes and shapes were restored to their original configurations. This course started the trend of restoring courses to their original style rather than merely remodeling. 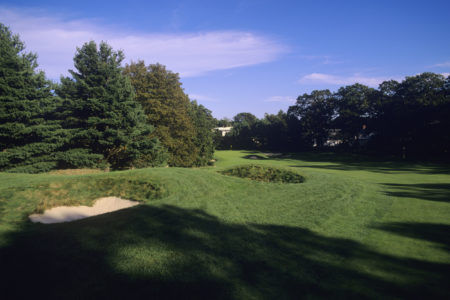 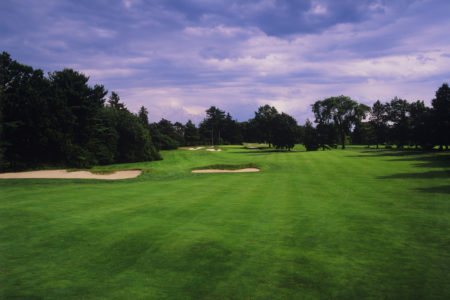 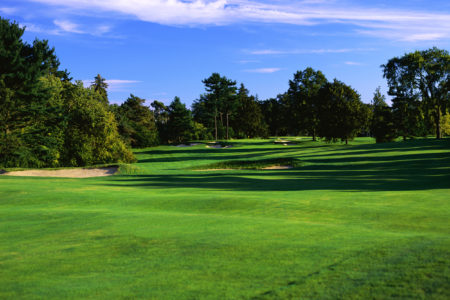 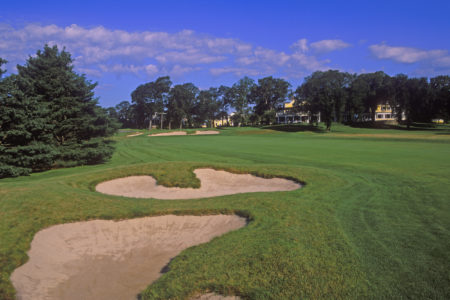 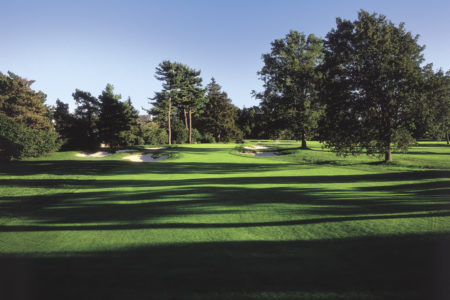 For more information about The Country Club, please visit the course’s website.