After purchasing the Carlton H. Palmer property in 1946 to expand its golf facilities, the club hired Robert Trent Jones to design its course on a rolling, wooded site. (Among the players forming the first official foursome were renowned golfers Bobby Jones and Gene Sarazen). Over the past 20 years, numerous course amendments and improvements have been made, including the addition of a computerized irrigation system in 1996. More recently, extensive drainage work and a tree management program have greatly contributed to the development of The Patterson Club as one of the most challenging, respected and best-conditioned golf courses in New England. 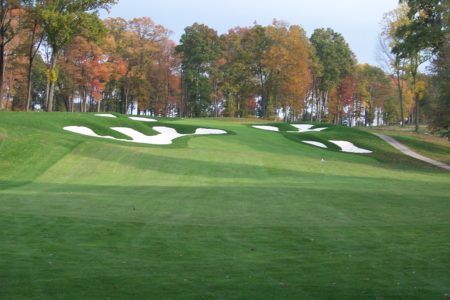 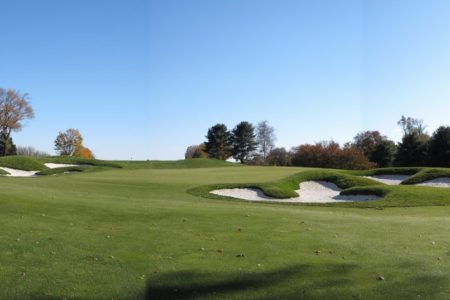 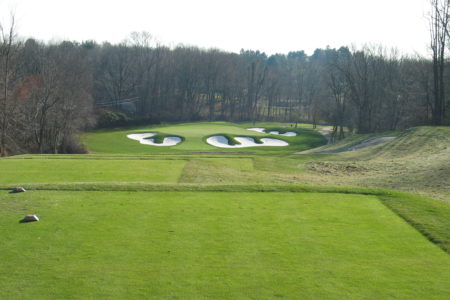