Visually stunning and immensely playable, our 18-hole championship golf course is enhanced by natural elements like majestic cypress trees lining the fairways and features a five-tee system to accommodate golfers of every caliber.

Using the land’s natural contours as a canvas and a fertile imagination as a palette, this meticulously designed course was created by acclaimed golf course architect Rees Jones and his co-designer Steve Weisser. Our 18-hole masterpiece pulls in elements from several of the world’s classic courses – some designed a century ago. The layout ingeniously blends its traditional character with endless subtleties for a challenging experience. Mindful of the natural elements and in homage to the game’s storied history, Jones and Weisser created a golf course of great integrity and environmental consciousness that seamlessly folds into the terrain, so it appears to have been here forever.

In 2009, Rees Jones and co-designer Steve Weisser created the Waldorf Astoria Golf Club in Orlando, Florida as an old style, walkable golf course with a compelling variety of green complexes and windswept bunkering.

The Waldorf Astoria Golf Club serves as the centerpiece for the Waldorf-Astoria Orlando and Signia by Hilton Orlando Bonnet Creek.

In 2022, Rees Jones, Inc. developed a new Master Plan to include renovations and improvements to the entire golf course. Construction work on the back nine holes was completed in the summer of 2022. Playing corridors have been expanded. The green surfaces have been expanded to their original size and the bunkers have been brought back to their original dramatic character. Bidding on the construction on the front nine holes and the practice facility is underway and the work will begin in May of 2023. 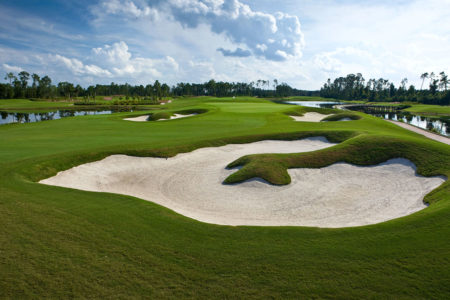 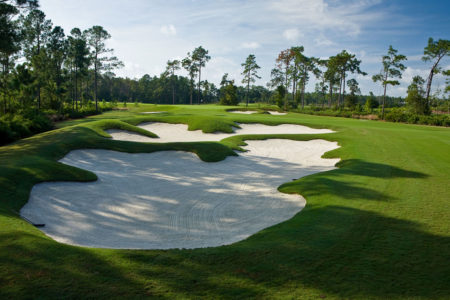 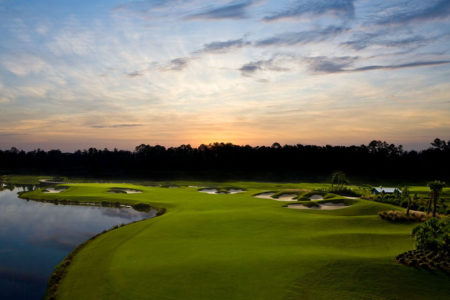 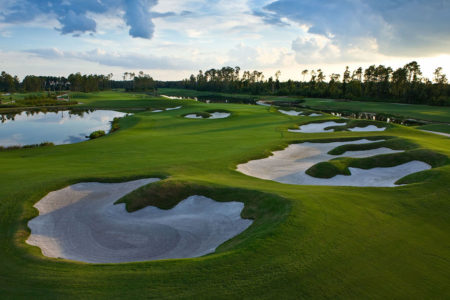 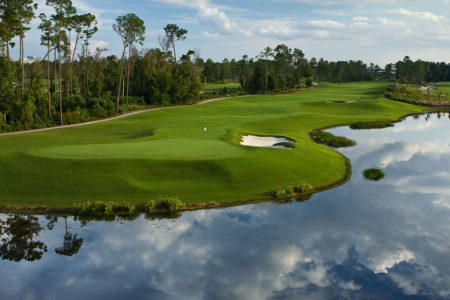 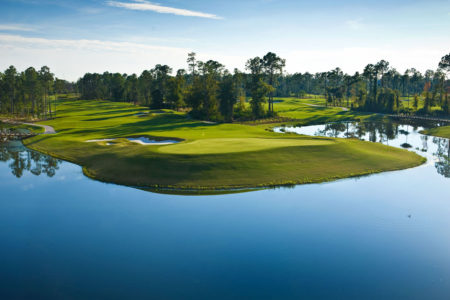 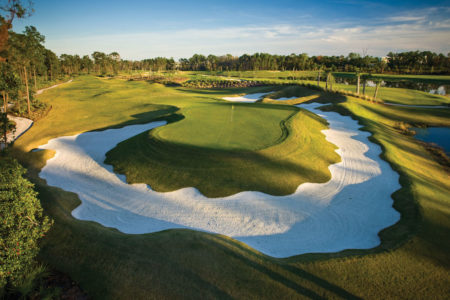 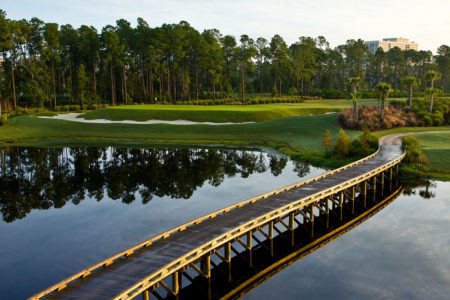 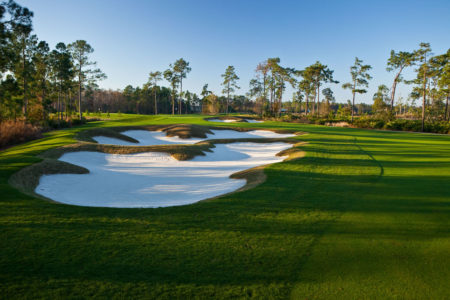 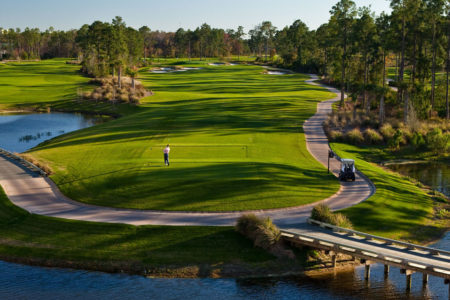 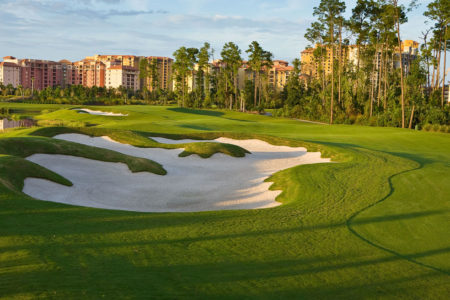 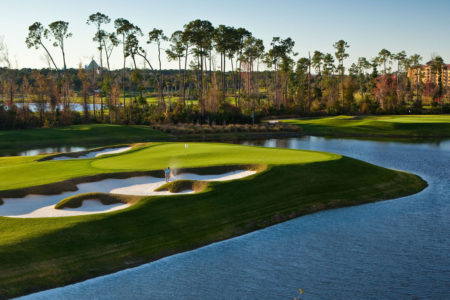 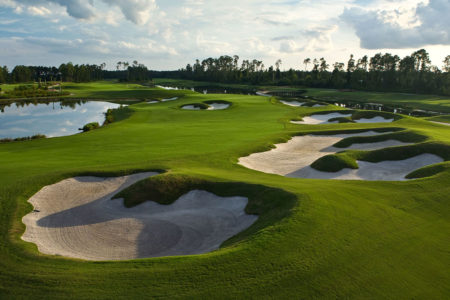 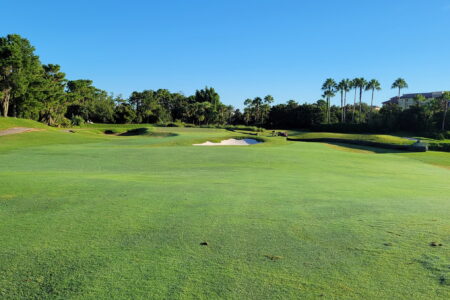 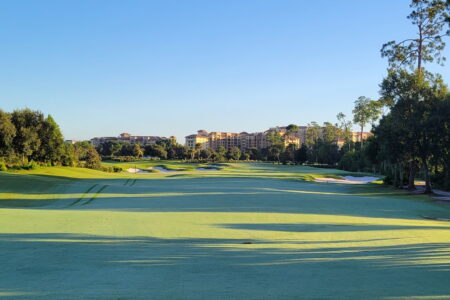 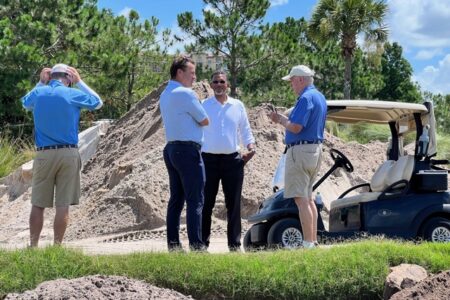 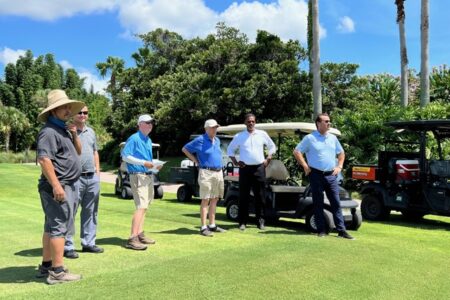 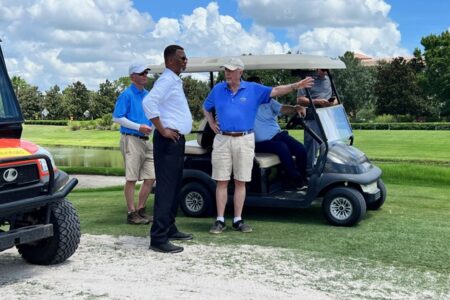