In 1994, famed architect Rees Jones restored Donald Ross’ original golf course layout. The course measures 7,374 yards from the championship tees and plays to par 72. East Lake’s signature hole is the 168-yard, par-3 sixth, which plays from an elevated tee to a diagonally angled peninsula green. This particular green complex existed on the original Tom Bendelow course, where it served as the green at the par-5 16th and was one of the first island greens in America.

As the centerpiece of the dramatic East Lake urban renewal project, we completely rebuilt this course to bring back the Donald Ross style while at the same time making it competitive for the longer, stronger golfers playing with the latest equipment. Changes continue to be made as the course annually hosts the PGA TOUR Championship, now the final event of the FedEx Cup.

A project to reverse the existing nines was completed in the spring of 2016 with the PGA TOUR. By reversing the nines on the course, play will now finish on a revised par five 18th hole. In order to create more excitement, the fairway was regraded to allow the ball to come to rest on the second level providing players an option to go for the green in two in order to make an eagle or birdie, thus creating more volatility on the final hole. Also, a bunker was added in the second landing and another behind the green. New tees were added on number 16 and 17 holes to give the Tour more flexibility with course setup. Also, the right fairway bunker on hole 12 was repositioned. 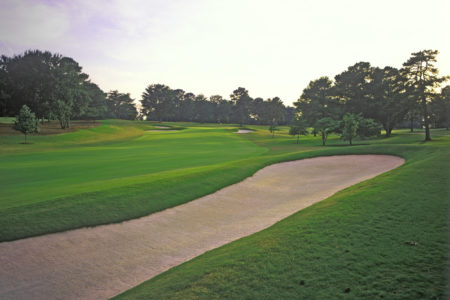 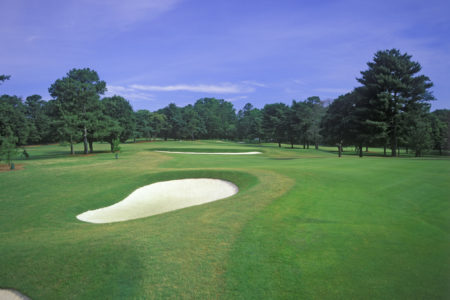 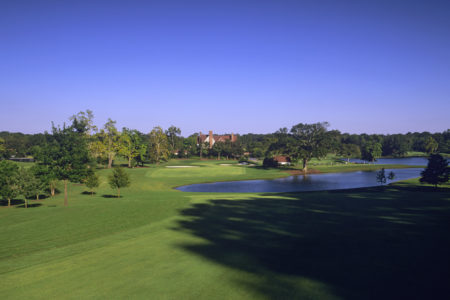 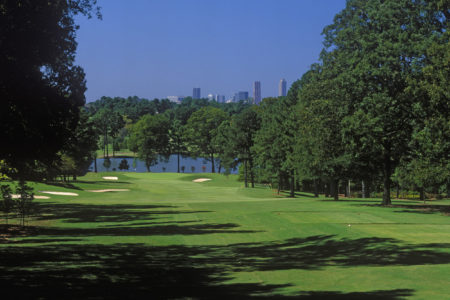 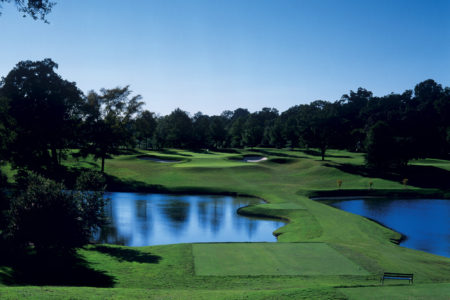 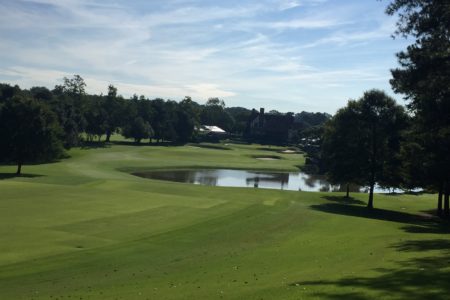 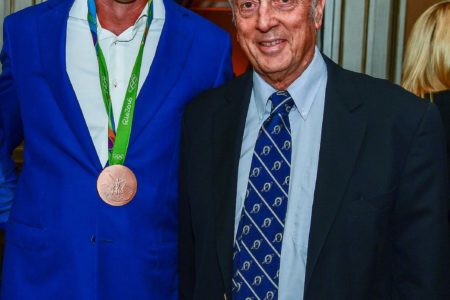 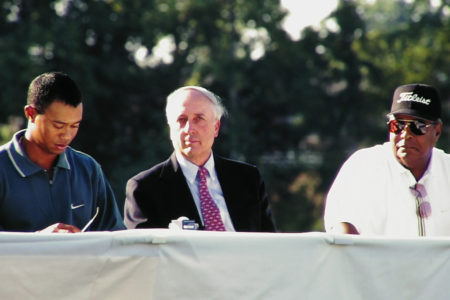